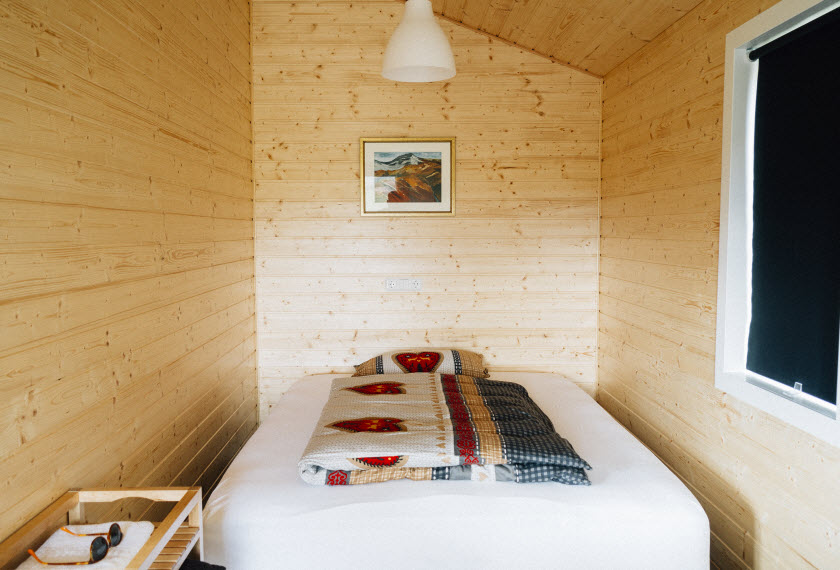 Hawkinson's timing was good. Although home automation has been around for decades, it's still far from mainstream. At the same time that SmartThings launched, Nest Labs, a "smart thermostat" created by former Apple engineers.

In January, Google bought Nest for $3.2 billion, demonstrating that the tech giant was keen on colonizing smart homes, much like how it colonized smartphones with the much-cheaper Android acquisition in 2005. In its World Wide Developer's Conference in June, Apple showed off its HomeKit concept, which envisioned a Siri-controlled home — and the race was on.