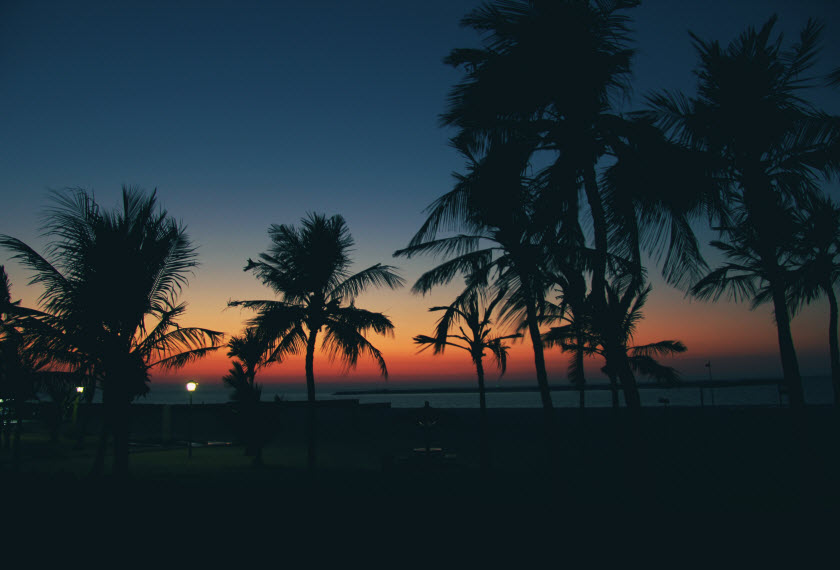 When advertising online, you need to take into account one of the most basic factors of the audience you are reaching: what devices they are using. Targeting Mobile Users through Google Adwords The most popular online advertising.

Hawkinson's timing was good. Although home automation has been around for decades, it's still far from mainstream. At the same time that SmartThings launched, Nest Labs, a "smart thermostat" created by former Apple engineers Tony Fadell and Matt Rogers, was hitting the market.

In January, Google bought Nest for $3.2 billion, demonstrating that the tech giant was keen on colonizing smart homes, much like how it colonized smartphones with the much-cheaper Android acquisition in 2005. In its World Wide Developer's Conference in June, Apple showed off its HomeKit concept, which envisioned a Siri-controlled home — and the race was on.